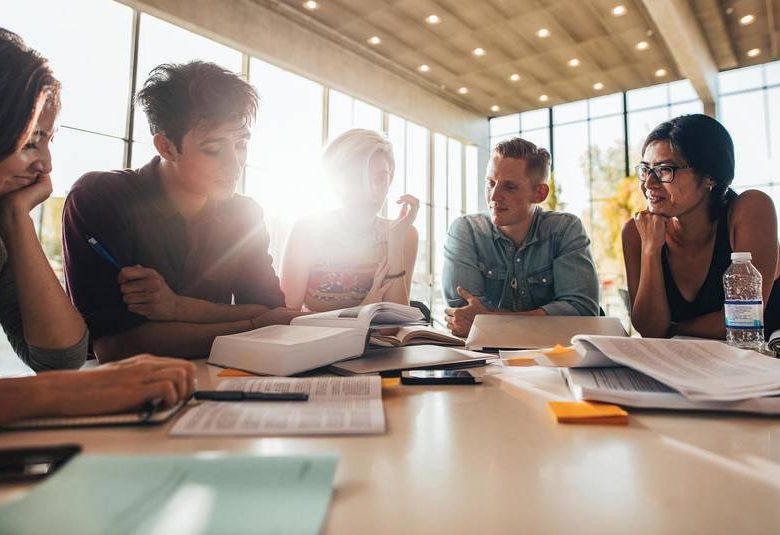 As part of Dalhousie’s 200th anniversary celebrations, a group of special individuals associated with the school were carefully selected and highlighted in a weekly series of stories and videos.

The 52 Dalhousie Originals selected were students and alumni, faculty and researchers, donors and supporters who inspired, strengthened and at times challenged their university, their communities, their fields of study and the broader world.

Their engaging stories were unveiled weekly throughout 2018 and appeared in Dal channels like [email protected], the Dal News Weekly and Dal’s social accounts.

But thanks to the support of The Chronicle Herald, the province’s largest daily newspaper, the Dal Originals reached an even larger audience, as they were also featured in the paper’s print editions and online.

Colette O’Hara, chief strategy officer for the SaltWire Network, which owns the Herald, said the project was a natural for them.

“Whenever a company sponsors and supports an organization, you always hope for a great opportunity to align what the company cares about with what the organization does. That’s what made the Dal Originals series, which ran in the pages of The Chronicle Herald, a dream fit,” she said.

“We’re constantly on the hunt for rich stories about incredible Nova Scotians making a meaningful contribution and the Originals series celebrated members of the Dalhousie family who have done precisely that.”

About the Chronicle Herald

The Chronicle Herald is the most comprehensive information source in Atlantic Canada. We bring audiences together, providing information they can use, delivered across multiple, easy-to-access platforms. And in delivering value for our audiences, we also deliver value for our advertisers.

The Chronicle Herald is proud of its legacy of independence, integrity and place as a vital part of the fabric of the communities we serve. We will move forward with a bold entrepreneurial spirit, building on our strengths.

We are part of the Nova Scotia story. We respect and honour the history of The Chronicle Herald and the role it has played, and will continue to play, in shaping the communities we serve. 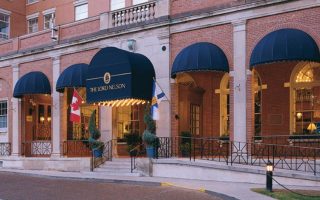 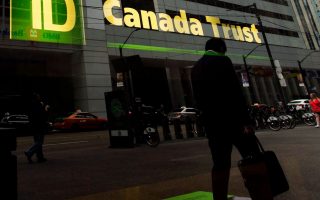 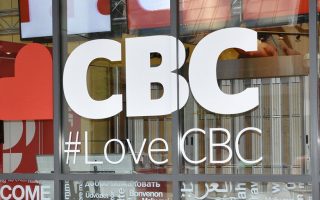